Bremen’s largest roof area photovoltaic plant on the Sander Center
Dipl.- Ing. Horst Addix from Bremen approached the owners of the Sander Center in 2010 to project a PV system on the flat roof surfaces of the existing buildings and on the planned new buildings.
According to the Renewable Energy Sources Act (EEG), the plan was to produce “green electricity from solar power” and feed it into the swb grid.
The existing buildings with an area of approx. 16,300 m² are characterised by various “impairing roof structures” and had to be statically checked to see whether safety is guaranteed by the additional loads. For the new buildings, these loads were immediately taken into account in the statics.
Already last year, the entire roof area of the main building in the SANDER CENTER in Bremen-Oslebshausen was covered with a photovoltaic system of the latest generation.
With more than 2,000 modules, Powermodule GmbH from Hamburg, the operator of the system, generates electricity from solar power for over 400 households. The modules were not laid to the south as usual, but like a saddle roof to the west and east. This has the advantage that the morning sun and the afternoon sun can also be used. The system therefore supplies electricity evenly throughout the day and not only at midday. “And the more evenly the electricity is produced, the better for the environment,” says Moritz Sticher, Managing Director of Powermodule GmbH.
With the completion of the expansion area on the opposite side of the street at the end of 2012, all existing and new buildings there have now also been occupied with a PV system. Here, the electricity produced is not sold to the electricity supplier, but the tenants themselves use the solar electricity to supply the air conditioning systems and lighting in their shops. They are thus even cheaper in terms of the electricity price than if they were to buy the electricity from a normal electricity supplier.
So you can say that customers buy in the SANDER CENTER very environmentally conscious.
The photovoltaic systems have a combined output of around 1.5 megawatts. The output is sufficient to supply around 600 households with electricity.
Landowners, project developers, installers and operators of the plant are all equally pleased that after several years of development and planning they have finally overcome all the hurdles so that the plants are now completed and can be operated for at least 25 years to come. The electricity supplier swb also deserves a big thank you, because it is only through the connection to the general power grid that the use of solar power is possible.
For this reason, all persons involved in this project will meet on 21 May at 1 p.m. in the administration of the Sander Center to pay tribute to the completion of the two PV systems with an inauguration ceremony.
After a short welcome by the operators of the Sander Center, Horst and Henrik Sander, a speech by the Bremen Senator for Environment, Construction and Transport, Mr. Lohse and a few explanatory words by the project developer, Mr. Dipl. Ing. Addix, it is planned to visit one of the rooftop systems from about 1.30 p.m. and to take a photo.
Afterwards all participants are cordially invited to a snack at the Asiarestaurant Phönix in the Sander Center. There everyone can help themselves to their heart’s content at the buffet and here this event will end in a convivial round. 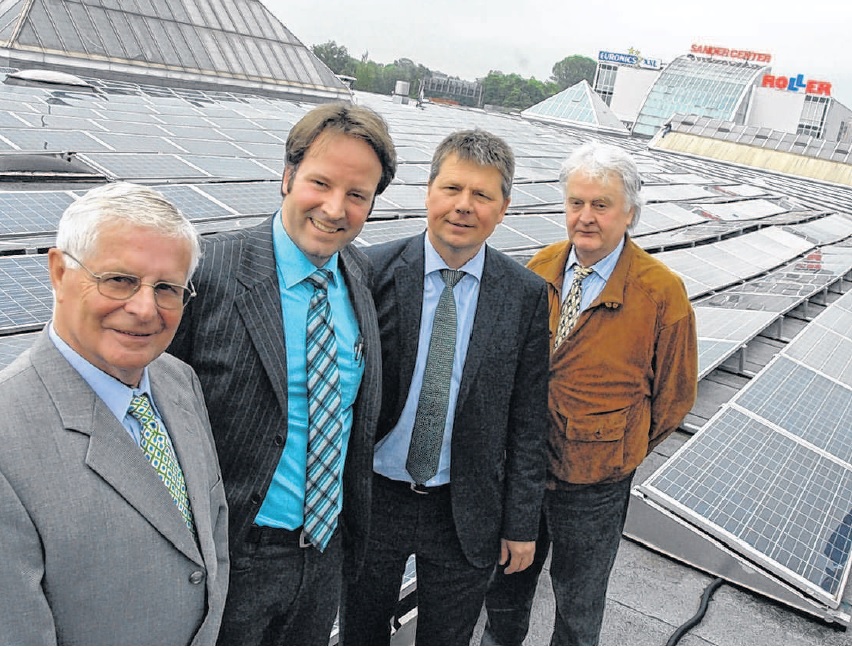 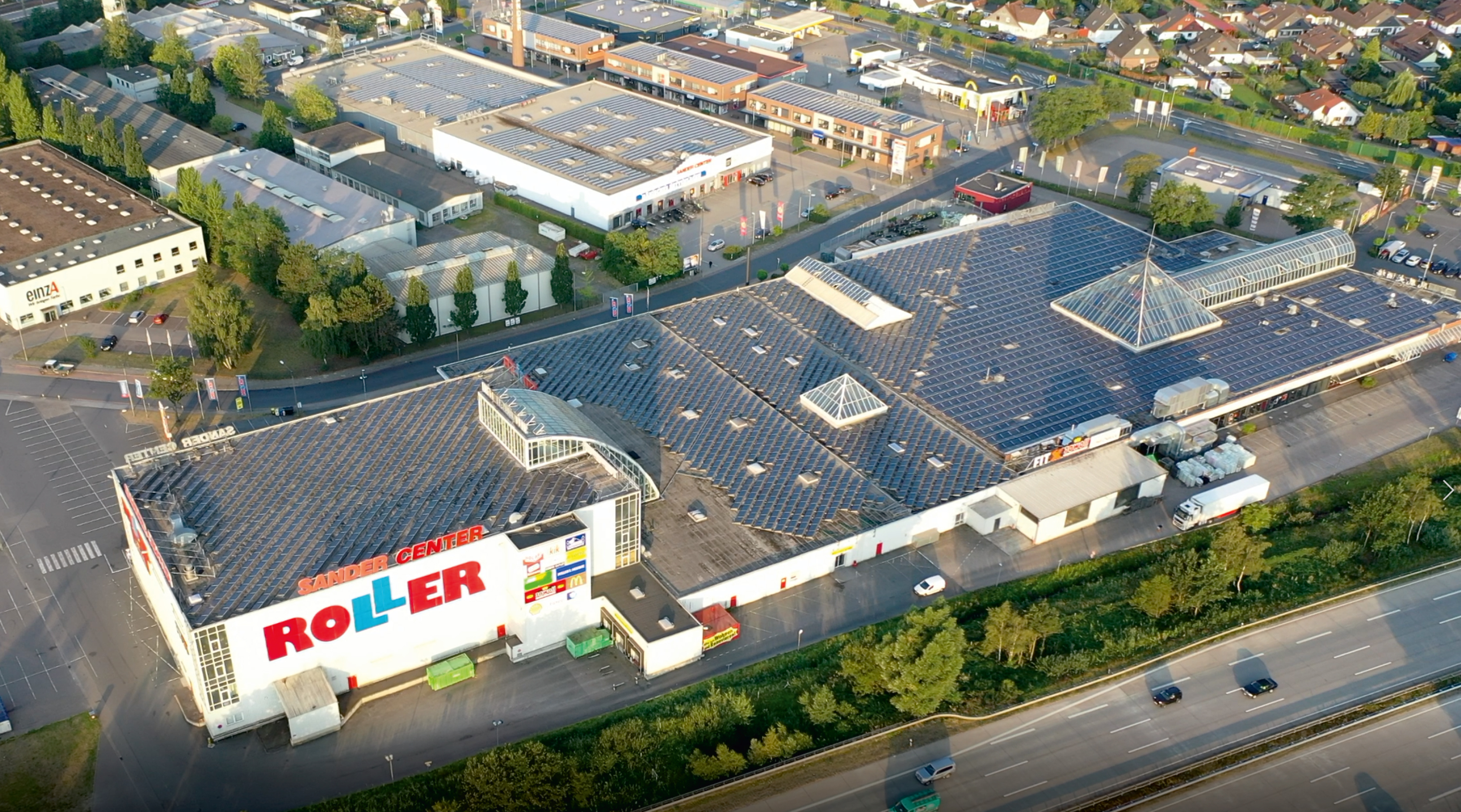 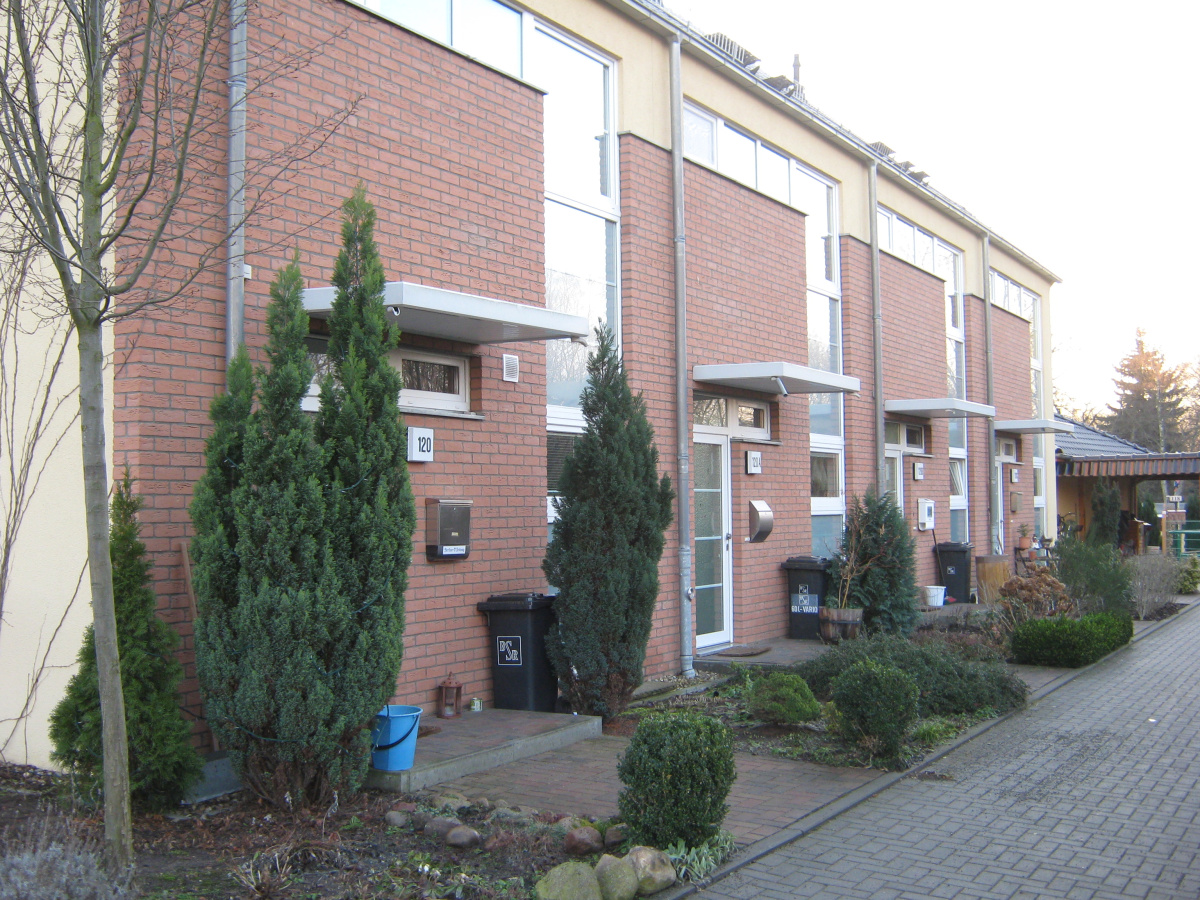 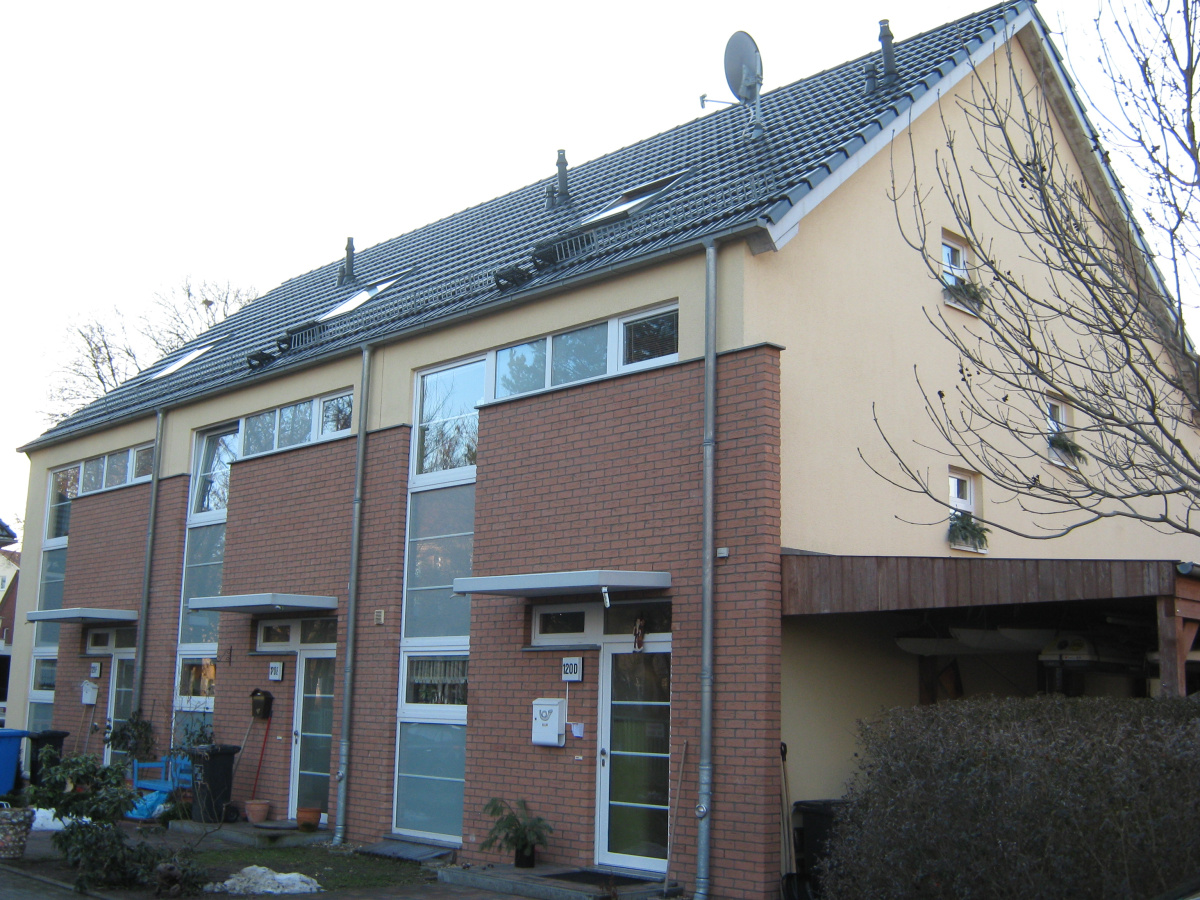 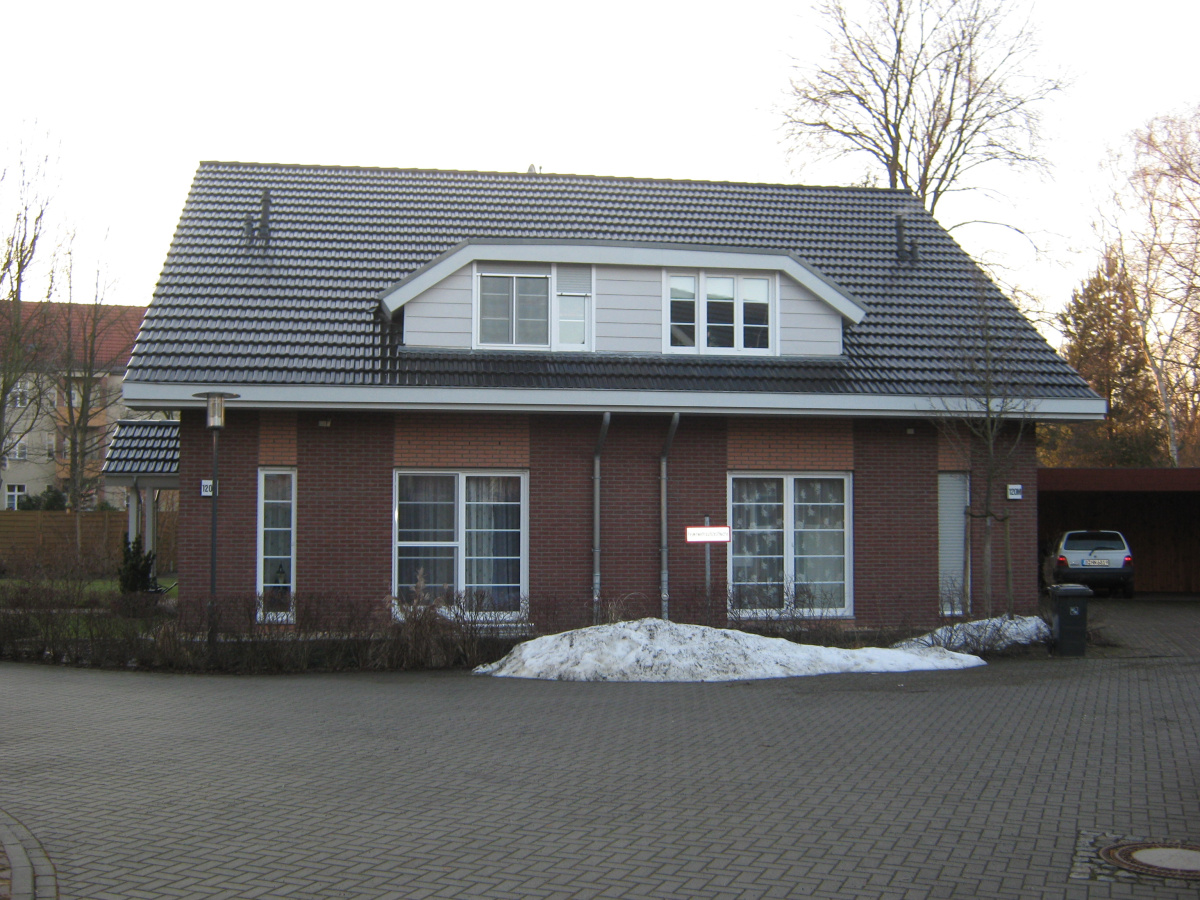 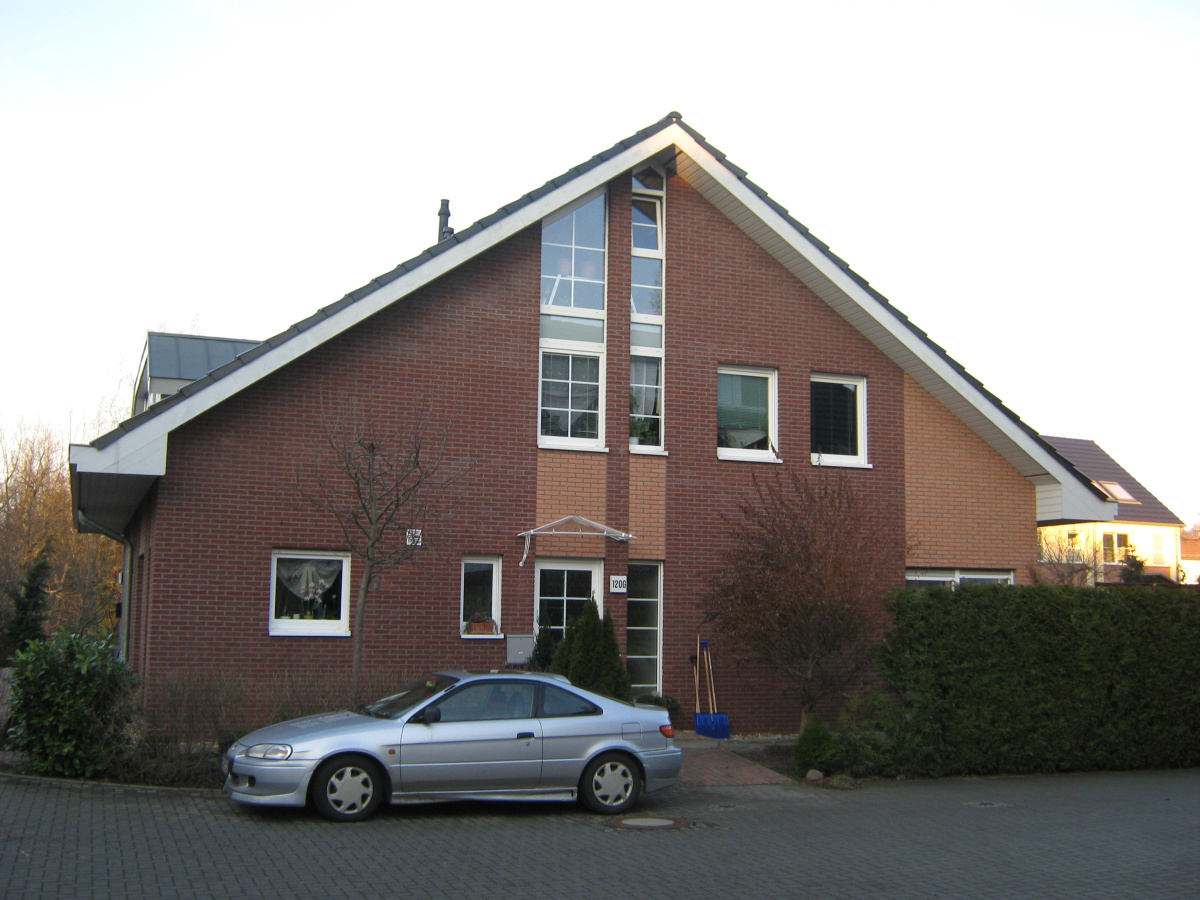 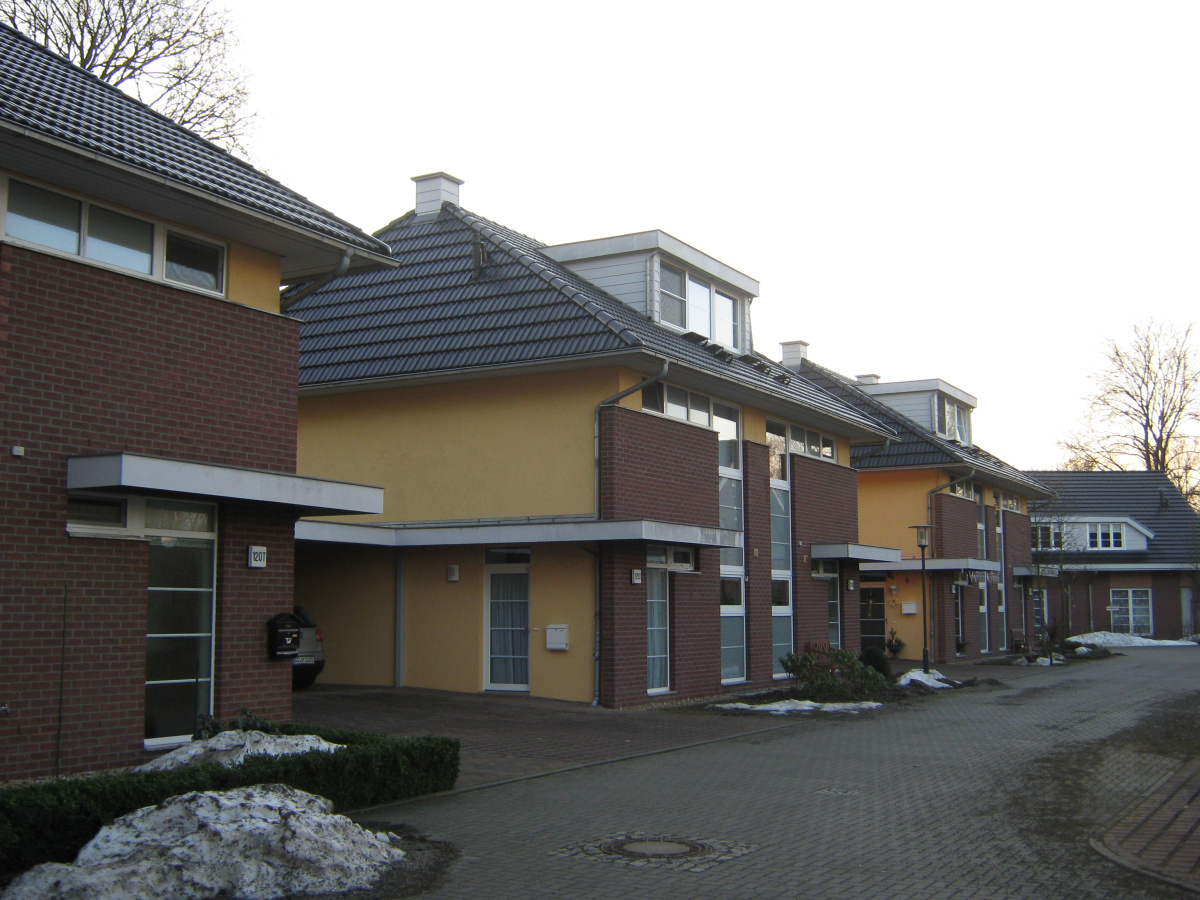 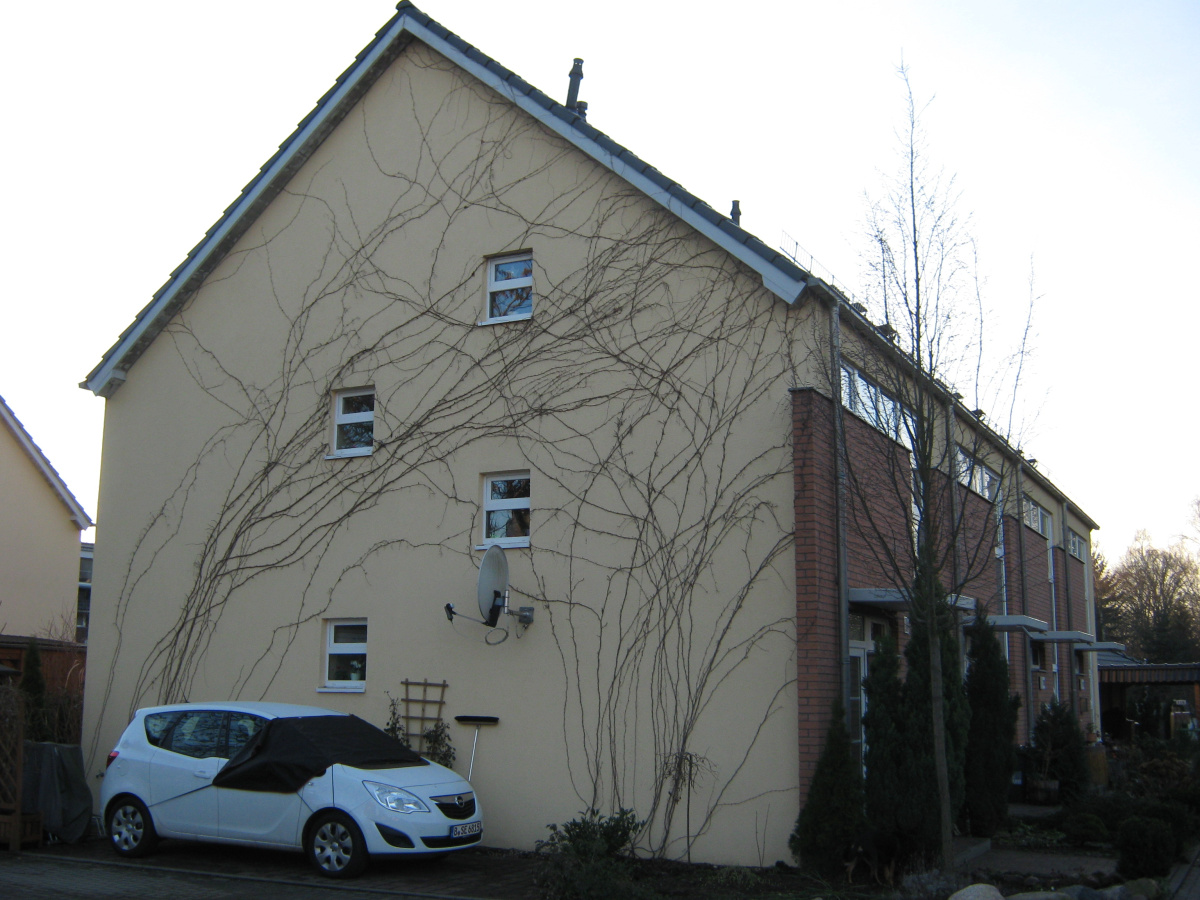 Surveying from the Maisacker over “project-related development plan” to the small EKZ with supermarket, pharmacy, drugstore, butcher and baker as well as turnkey construction of 80 WE as property developer, conclusion of all private and commercial rental contracts and handover to the investors and tenants.
This project was legally called “GmbH & Co. KG” with my GmbH as general partner.
Application for and procurement of public funds for “subsidised housing construction” from the Investment Bank of the State of Brandenburg.
The project was praised for the ecological nature of the construction as well as the storage of rainwater as a “rainwater retention basin” and thus the design of a park landscape with pond and bridge only for pedestrians and cyclists as a “residential park”. 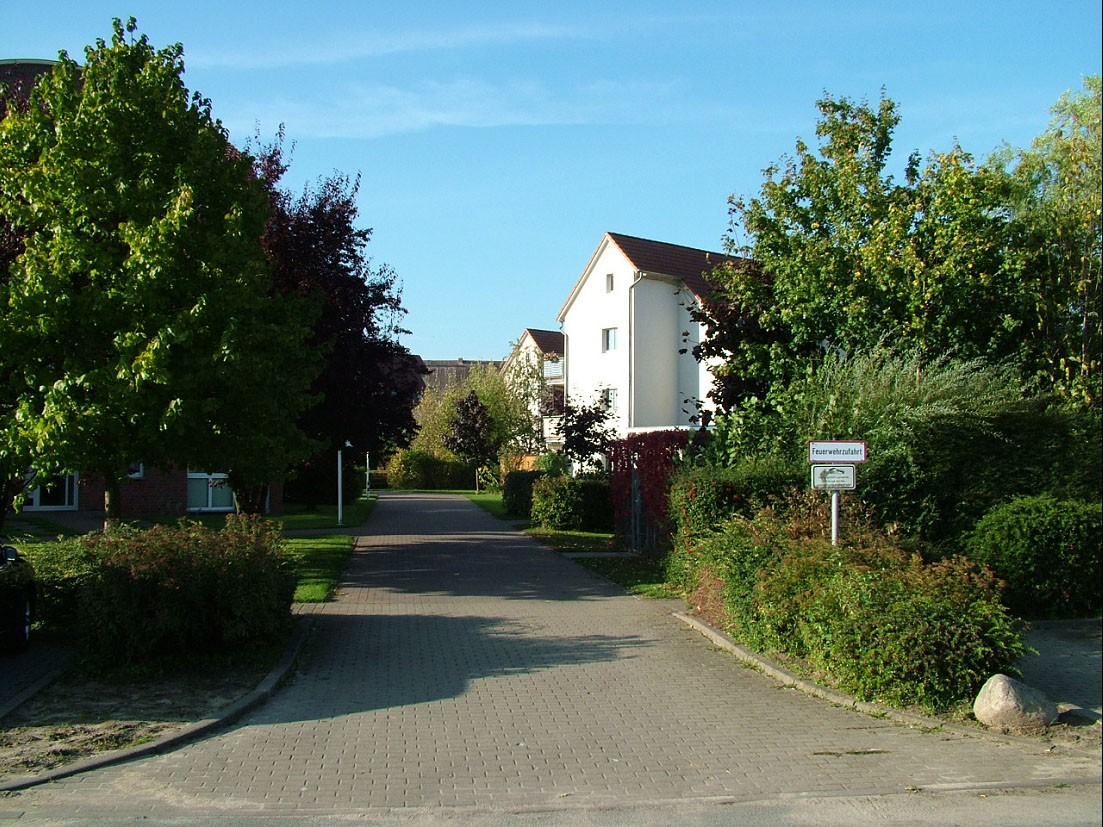 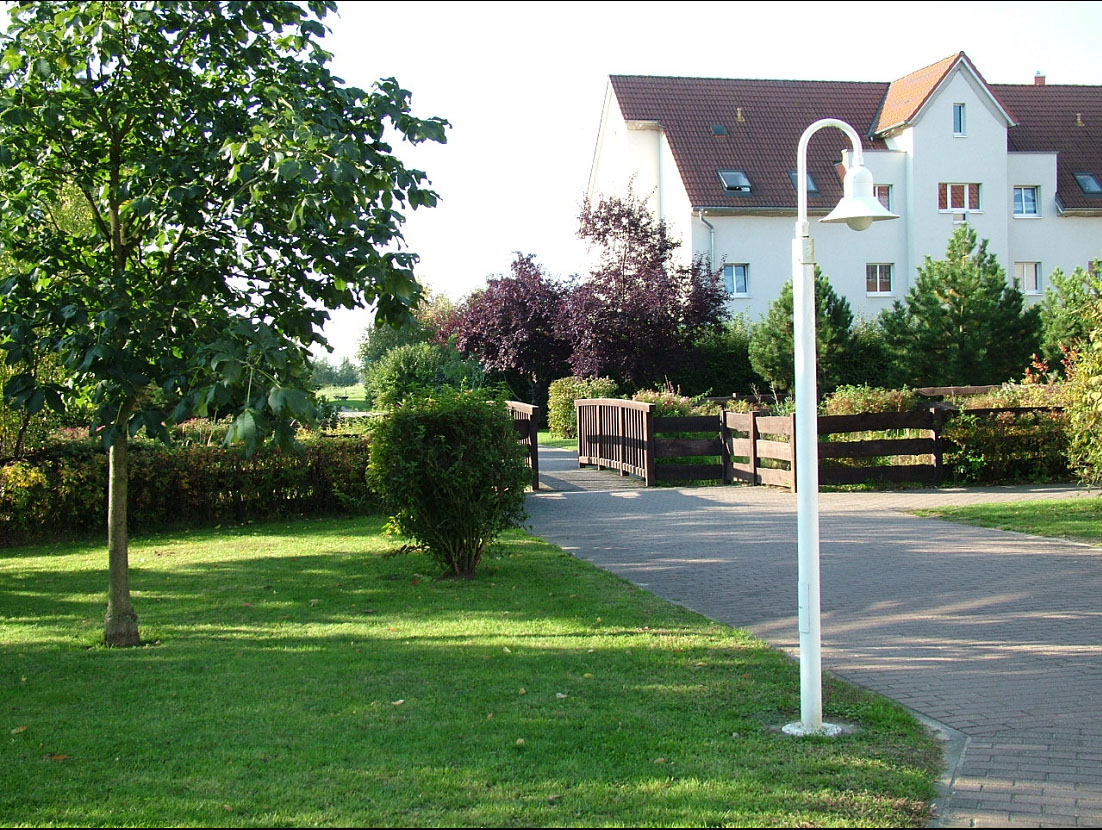 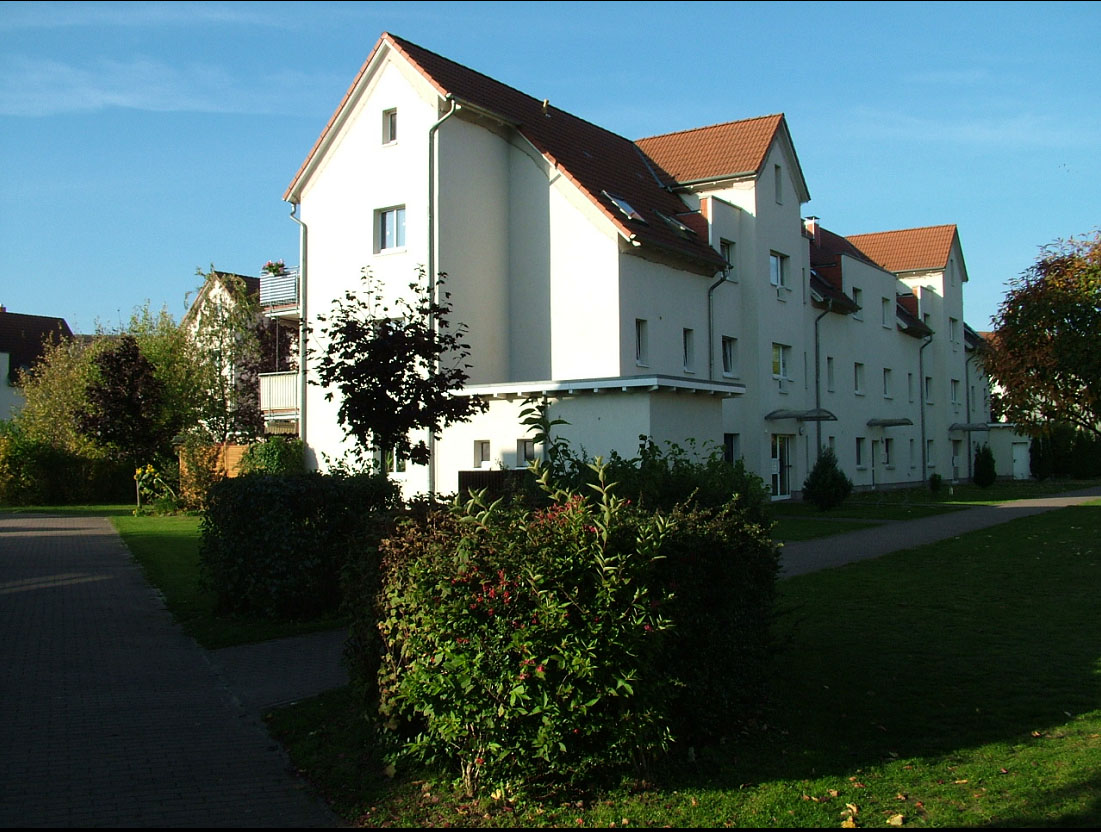 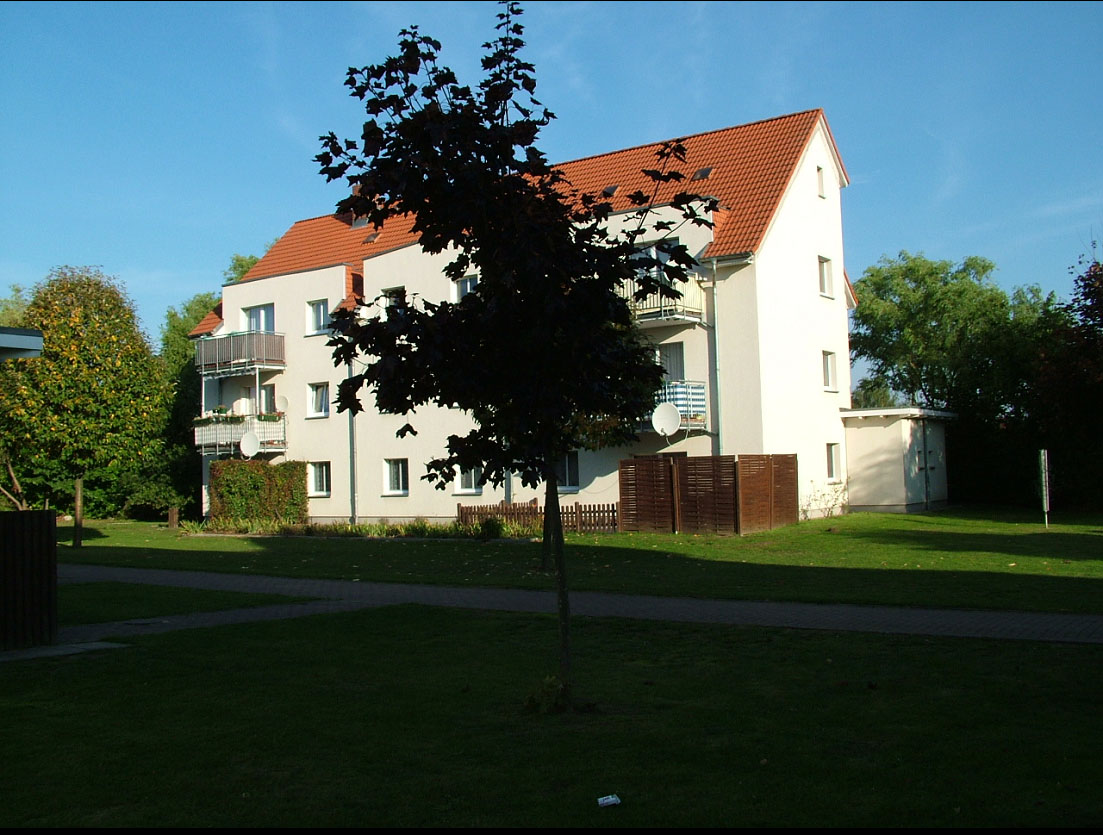 Project development of a so-called CCS (Competenz Centrum Suderburg) with shopping arcade, hotels and new construction of a bank branch.
The scope of services included:
-the procurement of public subsidies for the new hotel building
-the foundation of a GmbH for the new hotel construction around theapply for funding
-as well as changes to the land use plan with the development plan
-Renting out of the EC – Shopping arcade areas 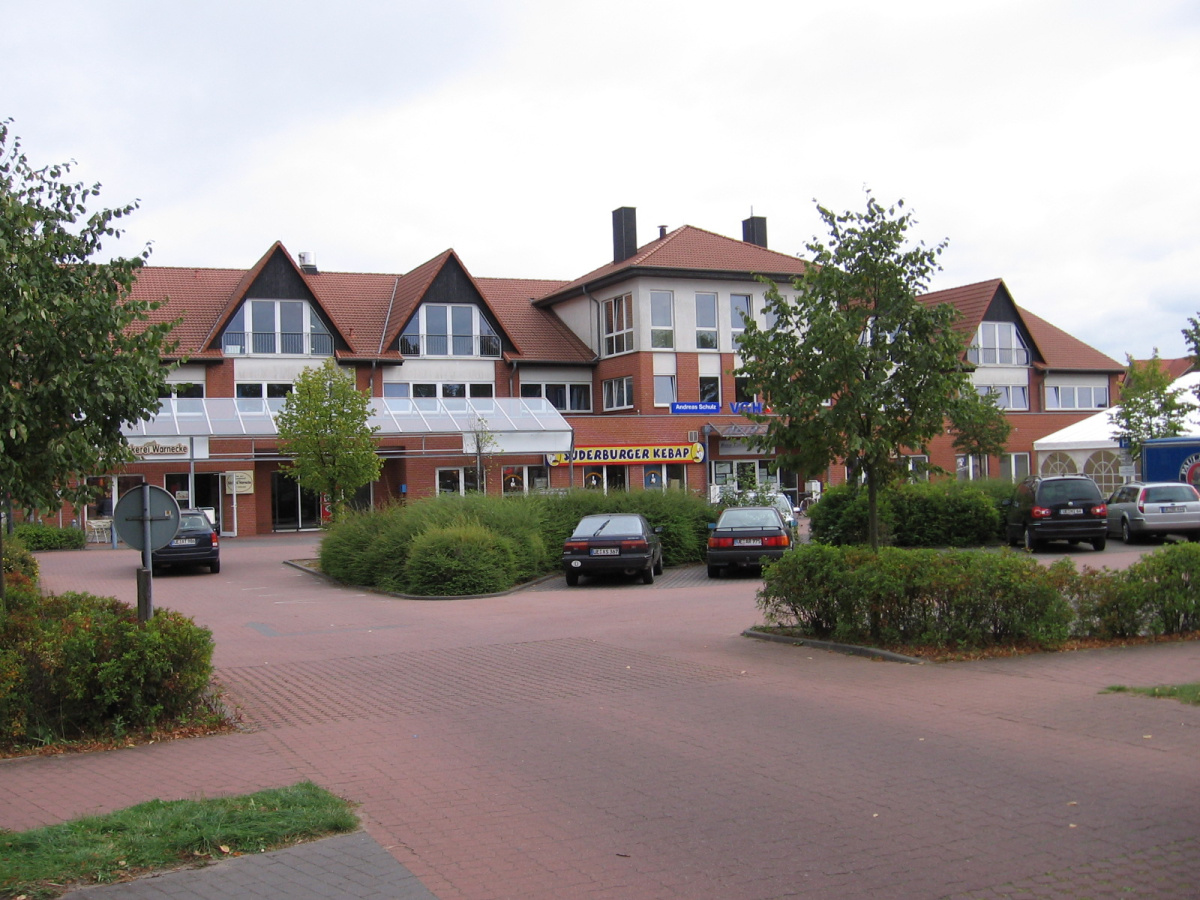 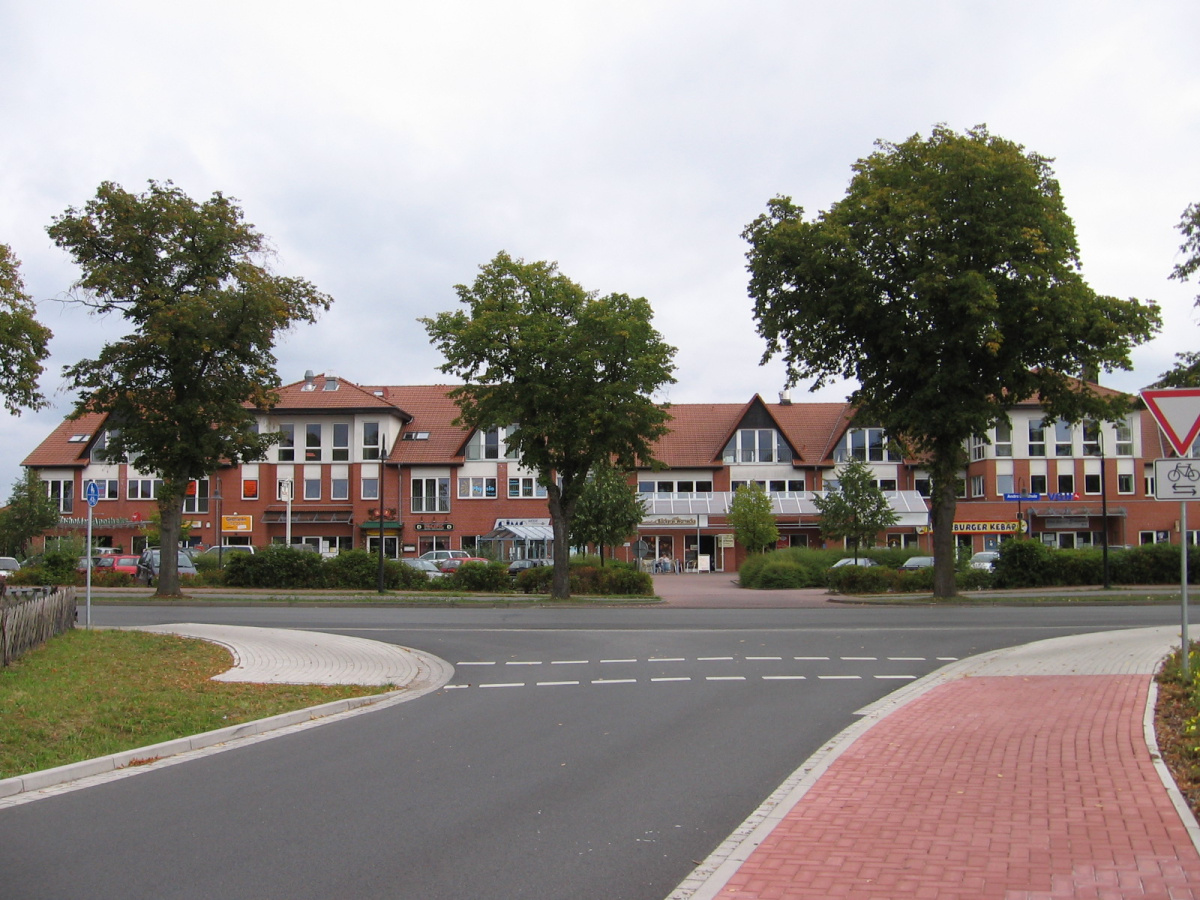 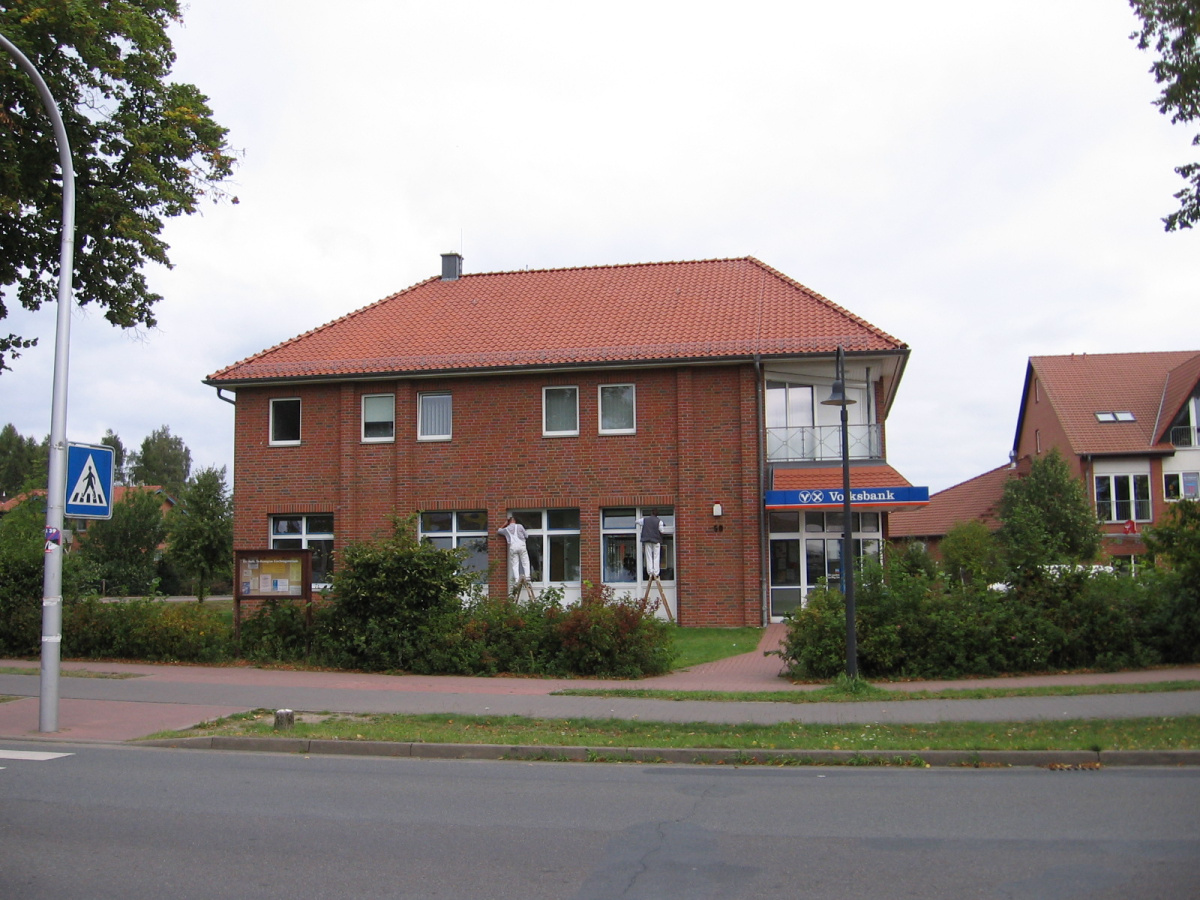 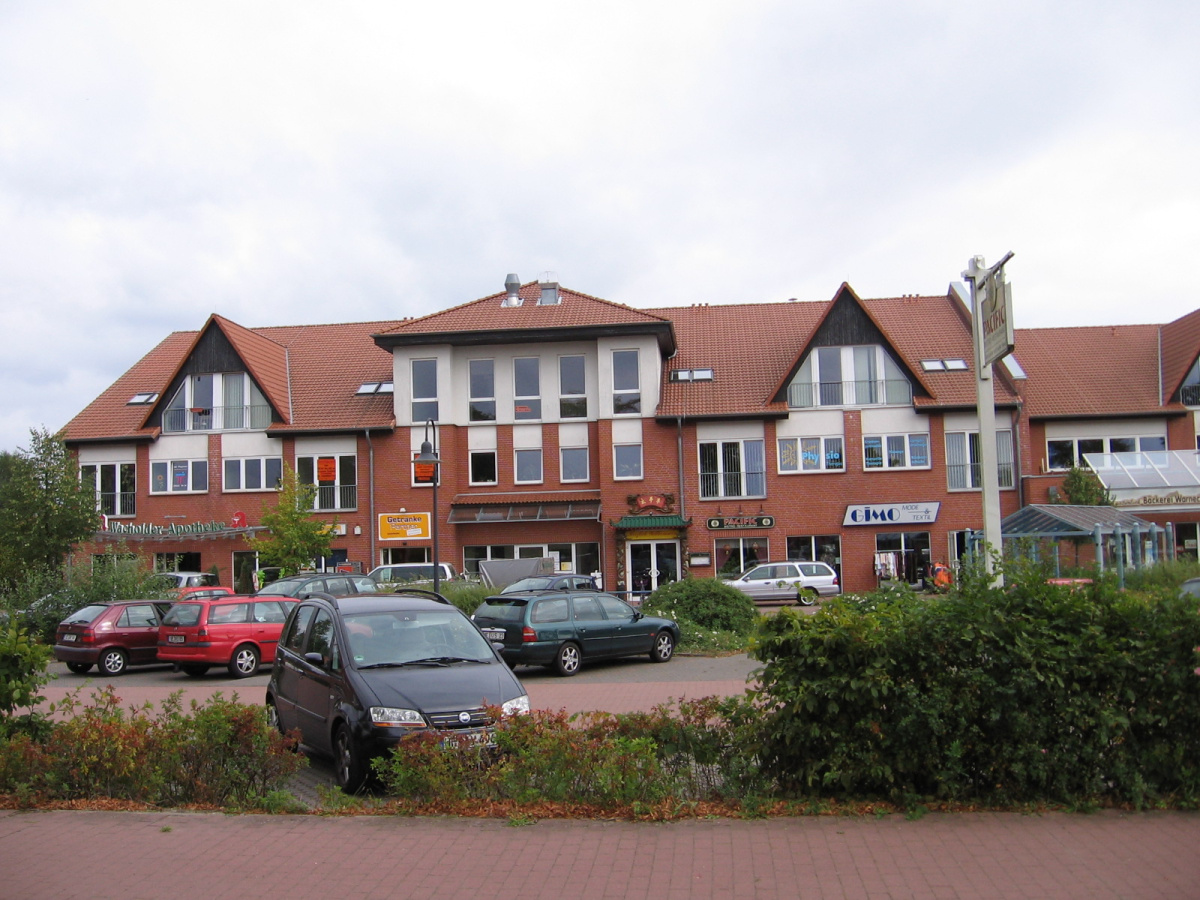 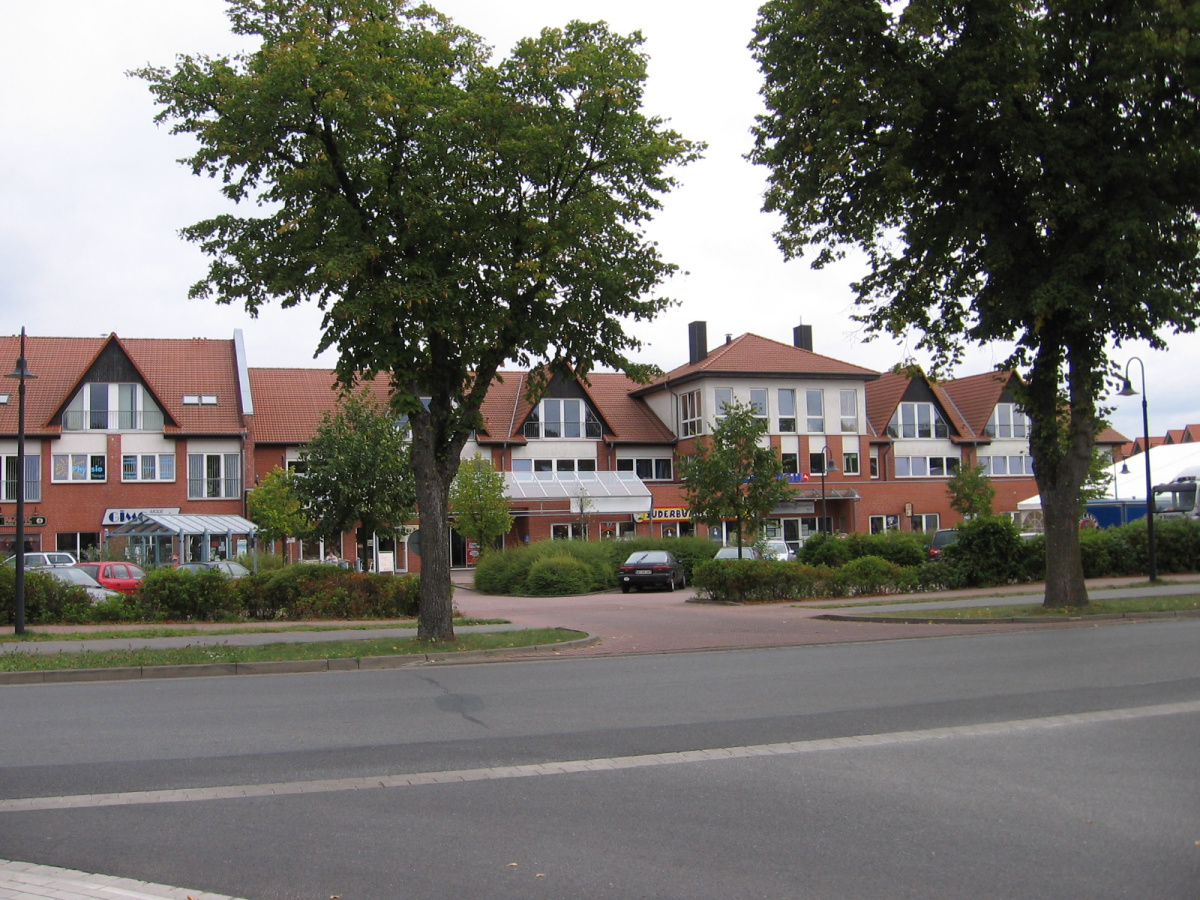 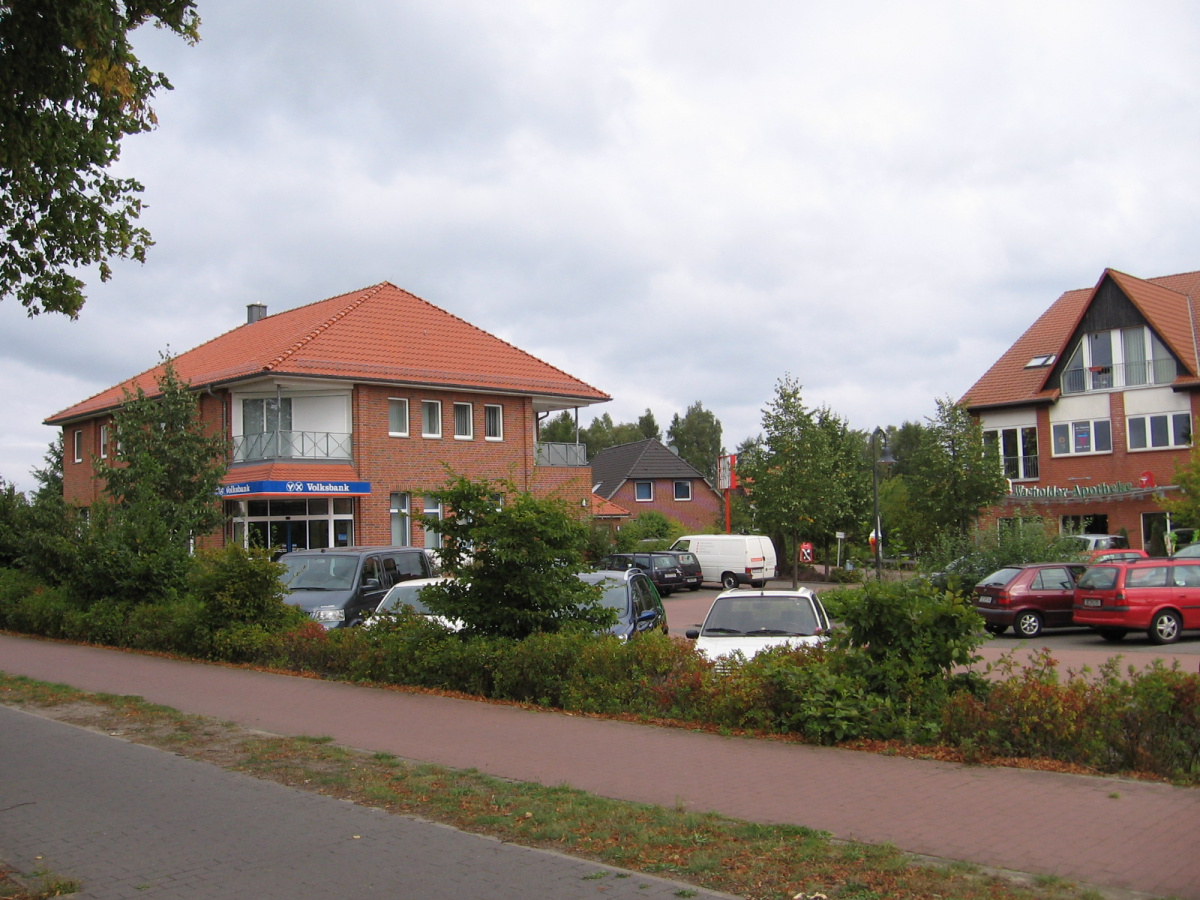 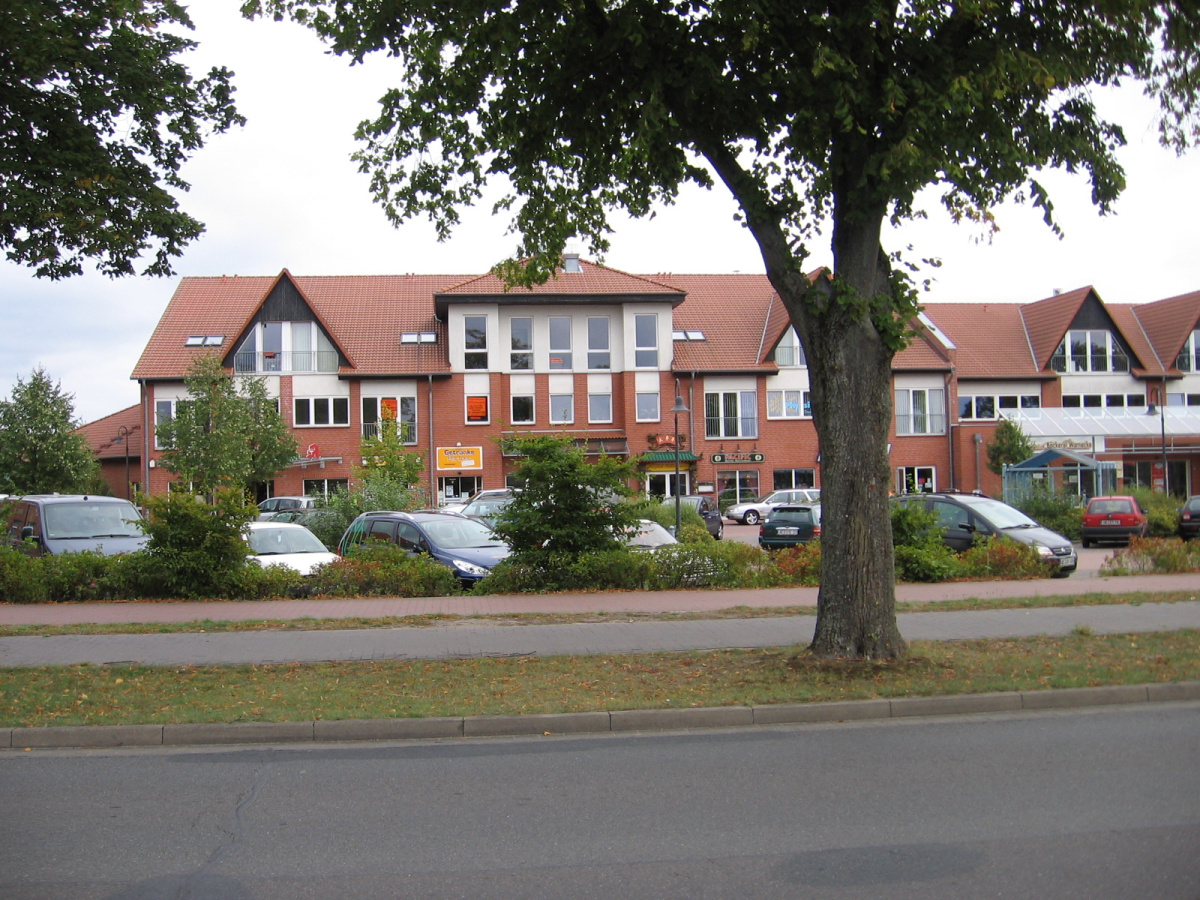